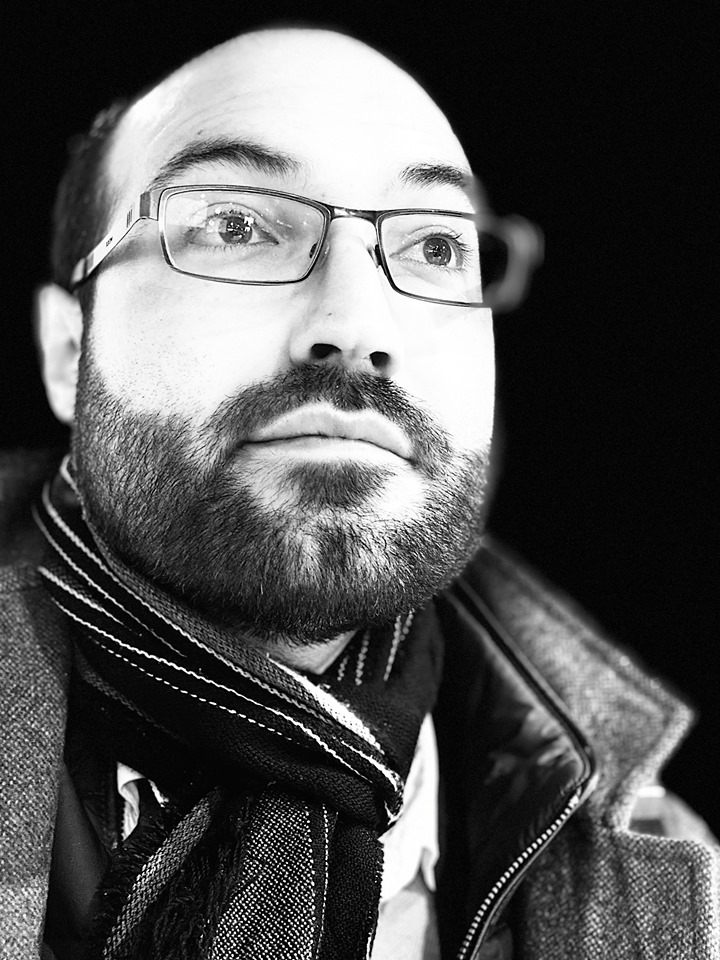 Thomas defenced his PhD thesis on 2021, March 24th on Zoom. The replay of his PhD defence is:

The jury was composed of:

In this thesis, we aim at evaluating the security of mobile devices against physical attacks, in particular perturbation attacks. These attacks aims at modifying the execution environment of the device to induce bugs during its computation. These bugs are called faults. These faults can compromise the security of a device by allowing the cryptanalysis of its secret or forcing an unauthorized authentication for instance.

We characterized three devices, namely the BCM2837, BCM2711b0 and the Intel Core i3-6100T against fault attacks using two different injection mediums: electromagnetic perturbations and a laser. We determined that these devices, despite having different architecture and using different mediums are faulted in similar ways. Most of the time, a perturbation on these devices modify their executed instructions. As this is a powerful fault, we also analysed classical security mechanisms embedded in such devices. We successfully realized a differential fault analysis on the AES implementation of the OpenSSL library, which is used in every Linux-based operating system. We also analysed the Linux user authentication process involved in the sudo program. This work highlights the lack of tools to efficiently analyse Linux programs, which are rather complex with dynamic linking mechanisms, against fault attacks.